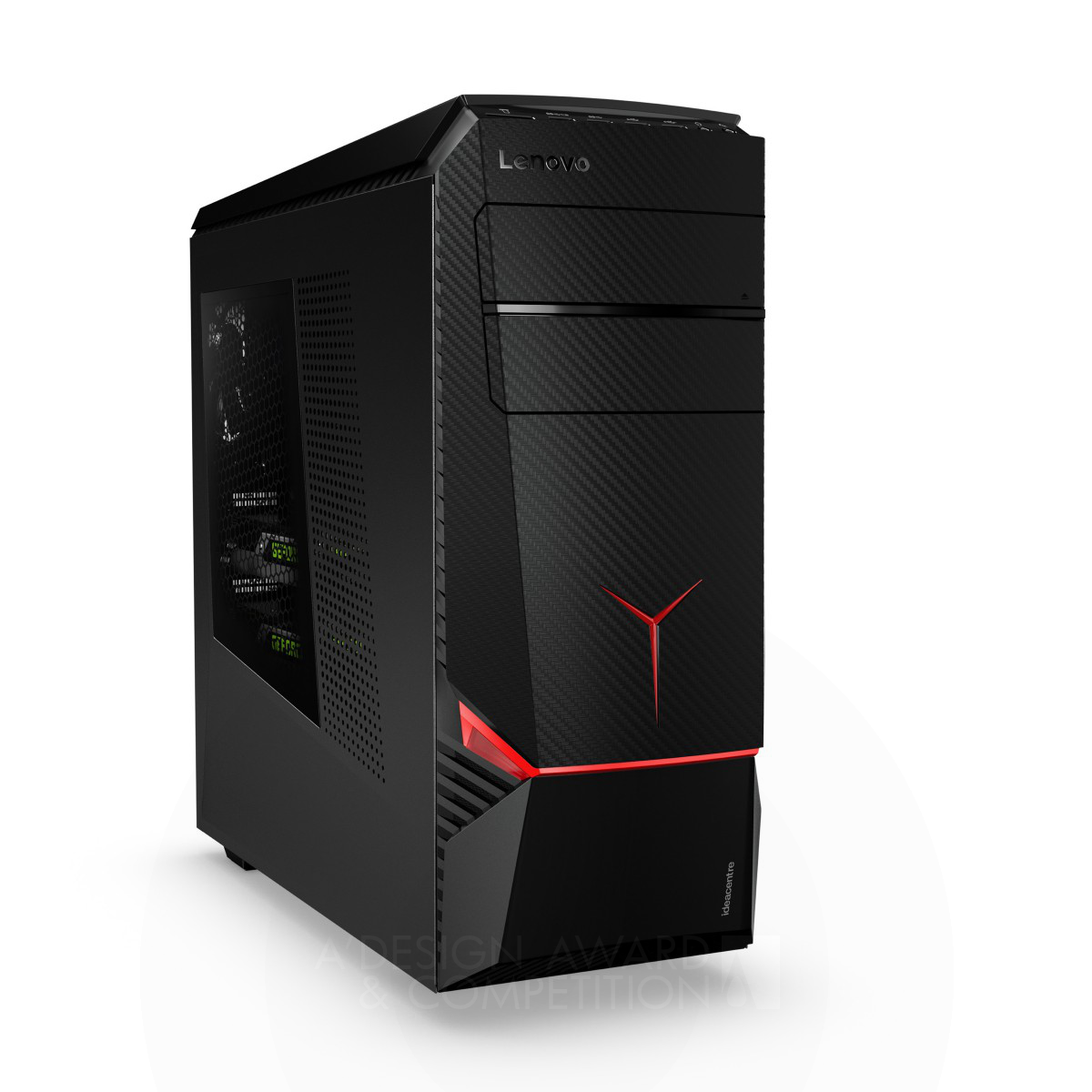 The Lenovo ideacentre Y900 gaming PC was designed and built for hardcore game players, and has been created as an uncompromising, high-performance, future-proof PC that will get you to the heart of the action. As the action intensifies on screen, the ideacentre Y900 internal and external LED lights emit a soft burning glow. The ideacentre Y900 chassis can be customized and easy to deal with. There’s also a handle on the top of the ideacentre Y900 to make carrying it around easier.

Good design deserves great recognition. Everyday, we are pleased to feature amazing designers who create original and innovative designs, amazing architecture, stylish fashion and creative graphics. Today, we are presenting you one of the World’s greatest designers. Checkout an award-winning design portfolio today and get your daily design inspiration. 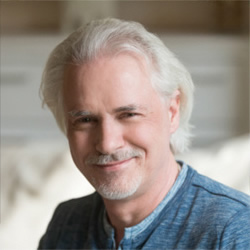